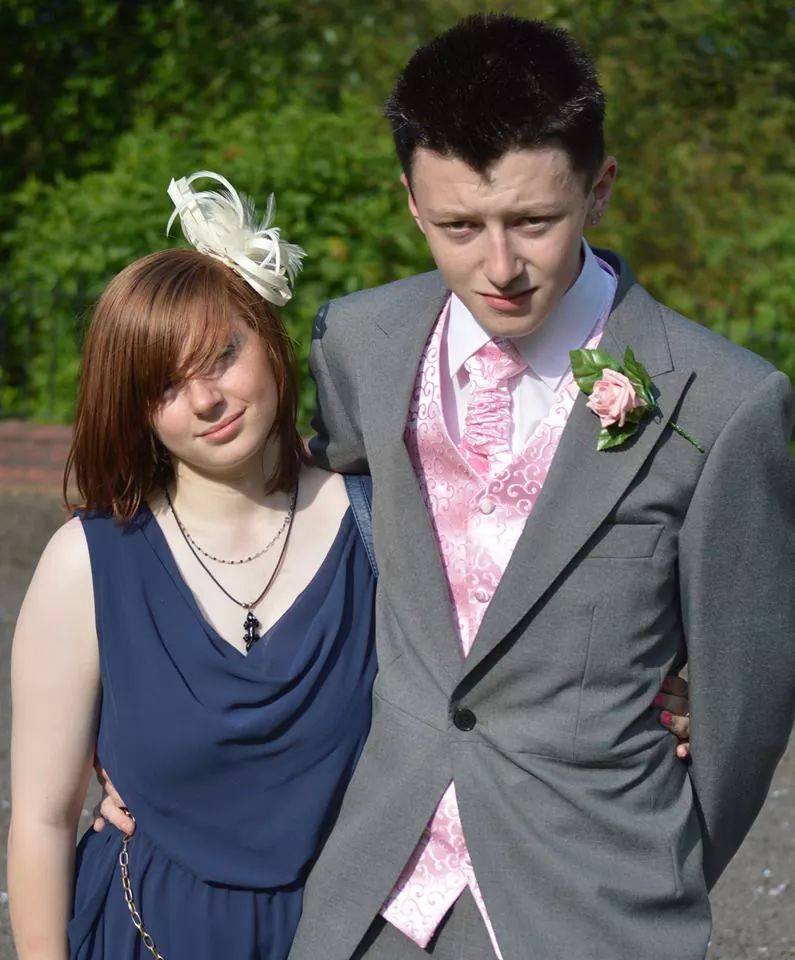 I am from the city of Stoke On Trent and have lived here all of my life. I have always had two main interests; IT and Music. As a result of this, I have been involved in many internet and music projects.

I met my fiancée on 31st August 2013, and I must say I have the best girl in the world! Growing up people always say “you know when you’ve found the one” and I gotta say, you do. I have found the only one for me, my gorgeous Lynda Lou

To become a rockstar was my dream from 11 years old when I got a bass guitar (inspired by Mike Dirnt) and since then I have had a huge interest in music. I am a songwriter, musician, producer and sound engineer of my own music (& I even attempt to sing – badly!). I have also been in a few bands, but none that have ever got anywhere, unfortunately. You can find any music that I do posted on my YouTube or Soundcloud

I have always been interested with technology – most things that have a plug on it to be honest! When I was as young as 10 I was fixing computers, and in the start of my high school I was an “ICT Monitor” which meant I spent a breaktime a week helping the school’s IT Engineer. For my work experience at high school (2010), I worked in the IT Infrastructure team at SEWS-E and was involved in a project which saved the company thousands of pounds a year in WAN costs. In December 2014, I took a fixed term contract there as a PC Support Engineer. In October 2016, I moved to Synectics Solutions and in January 2019 I joined Sir Thomas Boughey Academy as ‘Mr Davies’, their network manager.

I can code in the following languages; HTML, CSS, PHP, ASP, ASP.net, Power-shell, VB, Batch, Perl, mIRC(bots) though I do not consider myself a programmer. I have also worked with MySQL and Microsoft SQL Server database platforms. I have taught myself (with help) to do this and it is only through my own interests that I have pursued it.